All Collections
Other broadcasting platforms
GPS
How to appear on TomTom, the in-car GPS of the future:

How to appear on TomTom, the in-car GPS of the future:

Publish local information about your establishment or your point-of-sale network on TomTom GPS!

Written by Laura Gonzalez
Updated over a week ago

Founded in the Netherlands in 1991, TomTom is one of the world's leading providers of mobile and onboard GPS navigation systems and has existed as a mobile app since 2009.

Just like ViaMichelin and Here, TomTom also sells its maps to companies for use on their internal websites and apps and references over 9 million establishments on them, including yours, thanks to Partoo! 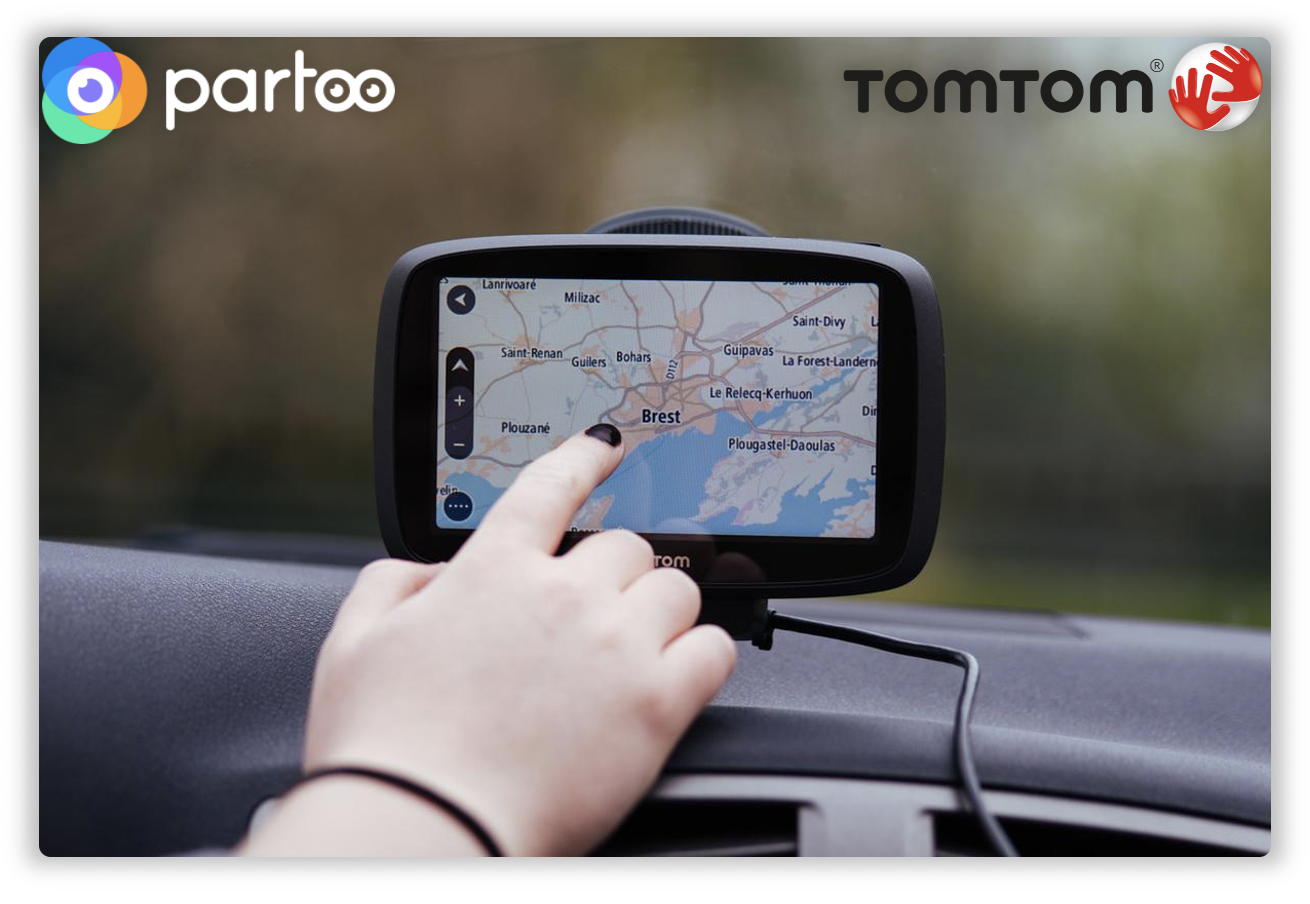 TomTom is now working closely with Bosch on developing maps that are far more complex than those used by conventional navigation systems. This involves coordinating several layers of information, including navigation from A to B, real-time vehicle location, road layout for accessing signage, etc.

Did this answer your question?